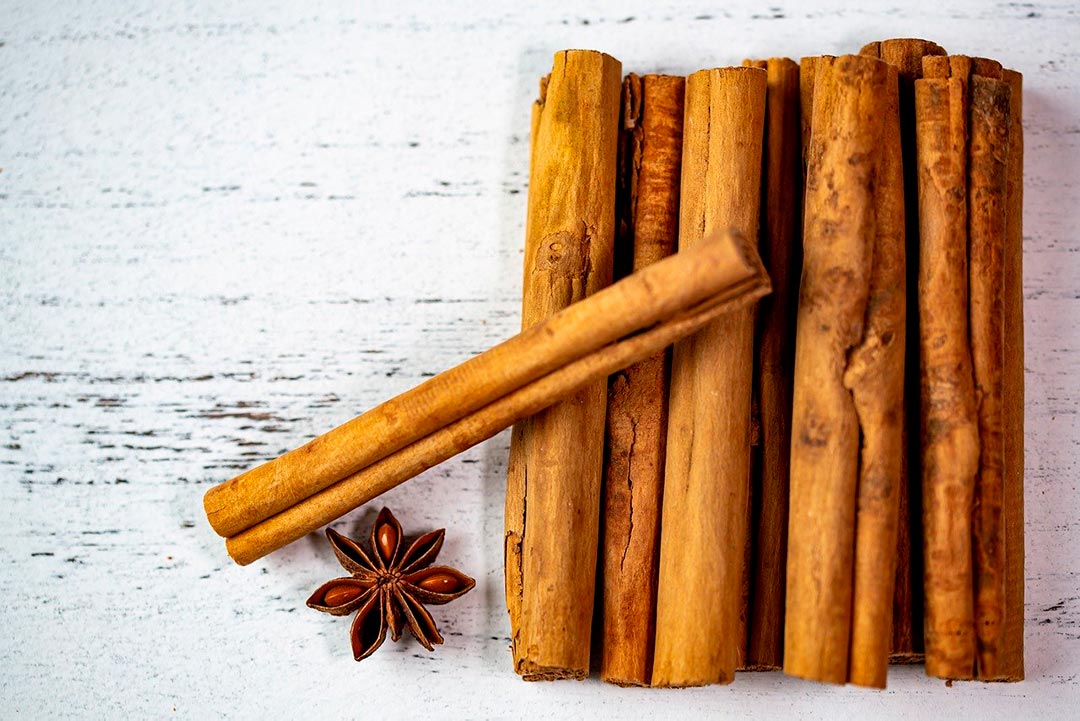 Hello Cocinacas! We know that one of the most widely used and loved spices is cinnamon, so today we want to talk about the types of cinnamon out there and explain how to distinguish them when you go to buy it.

For cooking it is not only important to have the recipes, we also need the ingredients that we use, their characteristics and know how to get the quality of this. That is why in our Nutrition section you will find information about the most commonly used foods and their properties. We also record useful advice and other topics that may interest you, such as knowing the culinary uses of Lemongrass or Citronella.

In previous articles we have talked about the properties of cinnamon as it is one of the most widely used spices since ancient times due to its many health benefits. But do you know there are four types and one of them is healthier than the rest?

The two types of cinnamon most commonly marketed are Ceylon cinnamon and Cassia. However, there are also two other varieties that are similar to the latter, cinnamon Saigon and Corinth.

The main difference between Ceylon cinnamon and the other three is in the low content of it coumarin that it has. This substance can become toxic in certain amounts and to people because it mainly affects the liver and kidneys. Although this is one of the contraindications of cinnamon, it is very difficult to cause liver damage if we add one or two tablespoons of cinnamon powder to our desserts.

Then we will see each type to learn to distinguish them. 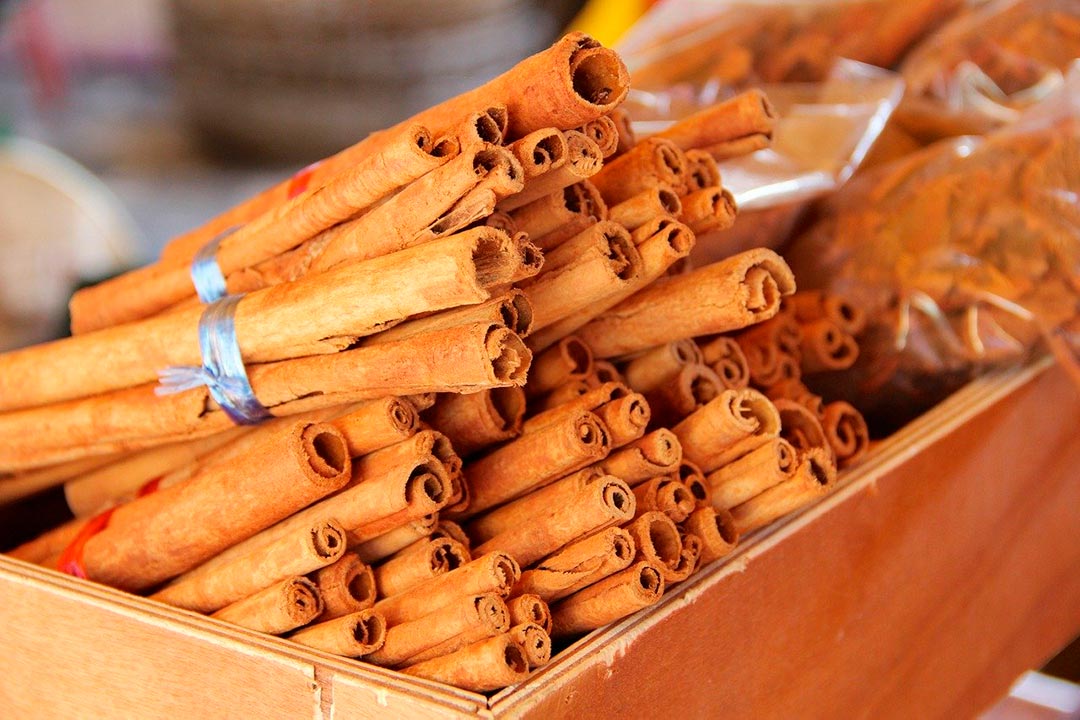 It comes from countries like Sri Lanka and some parts of South India, so this can serve as a first identifying fact against the rest of the cinnamon varieties.

In addition, Ceylon cinnamon stands out for its color, much lighter; also for having a texture and a mild taste. The branch rotates in a single spiral and has a fine, brittle consistency. 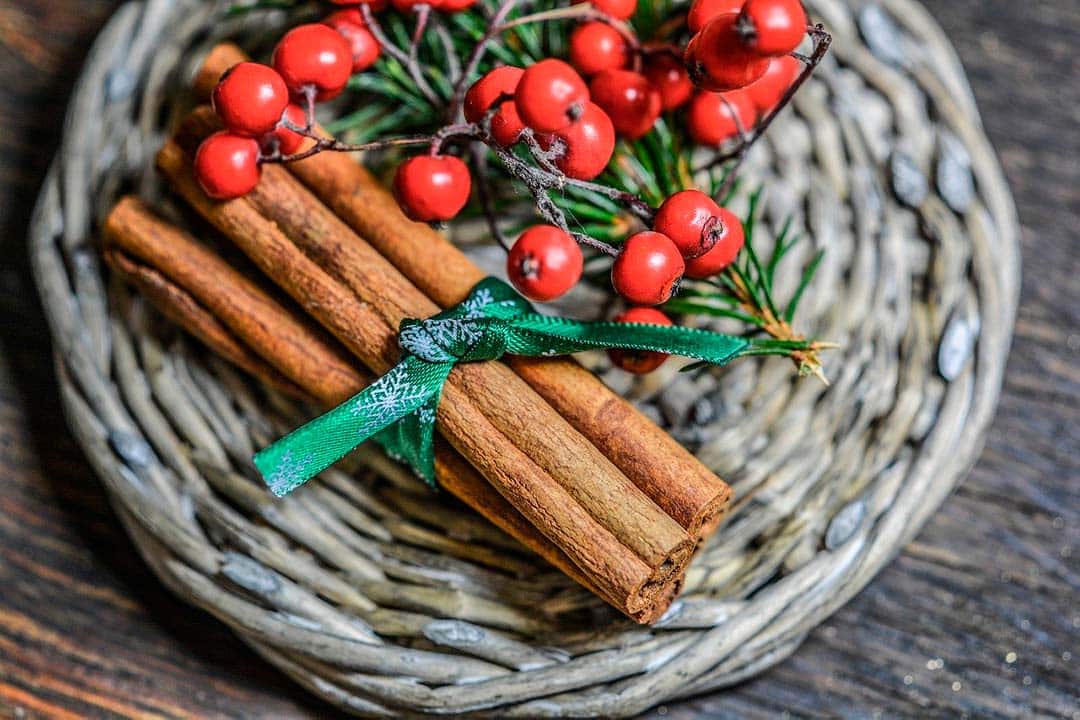 It comes from the south of China, hence the second name, where the tree mainly grows Cinnamomum Cassia.

This type of cinnamon is notable for its brown color with light red accents (since the leaves of the tree take on that color when young), making it darker. In addition, it twists in a double spiral and is thicker and harder than Ceylon cinnamon, so it usually comes in several kinds of ornaments.

Although it is the least healthy cinnamon, because of it high coumarin content, is the most commercialized in the world, due to its popular use in the Chinese medicine. 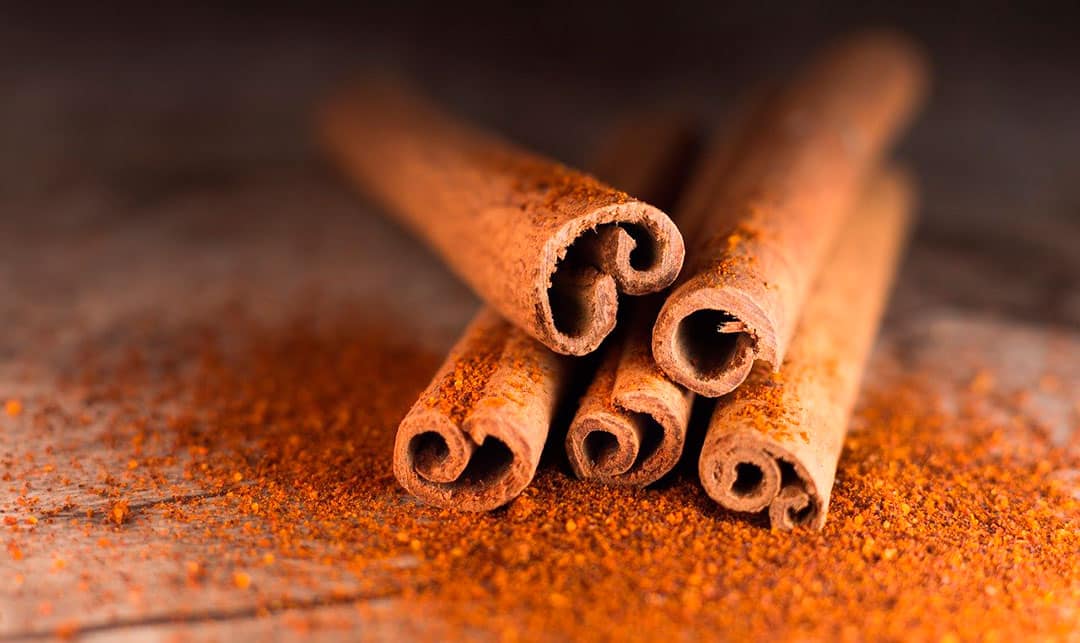 It is produced in Vietnam for both domestic use and export. Obtained from the tree Cinnamomum loureiroi and often it is classified as cinnamon cassia because they are very similar. However, they have small differences in taste, color, shape and especially in the curamine content.

The color is darker, dark brown and roasted. And the taste is much more intense, sweet and slightly spicy.

But the main way to recognize it is through branchIt is thick and comes in one piece (not several layers rolled up). Saigon cinnamon is rolled in from both sides, it is a single leaf with the ends turned inwards.

In addition, this type of cinnamon is the one with the higher curamin content of the four types. 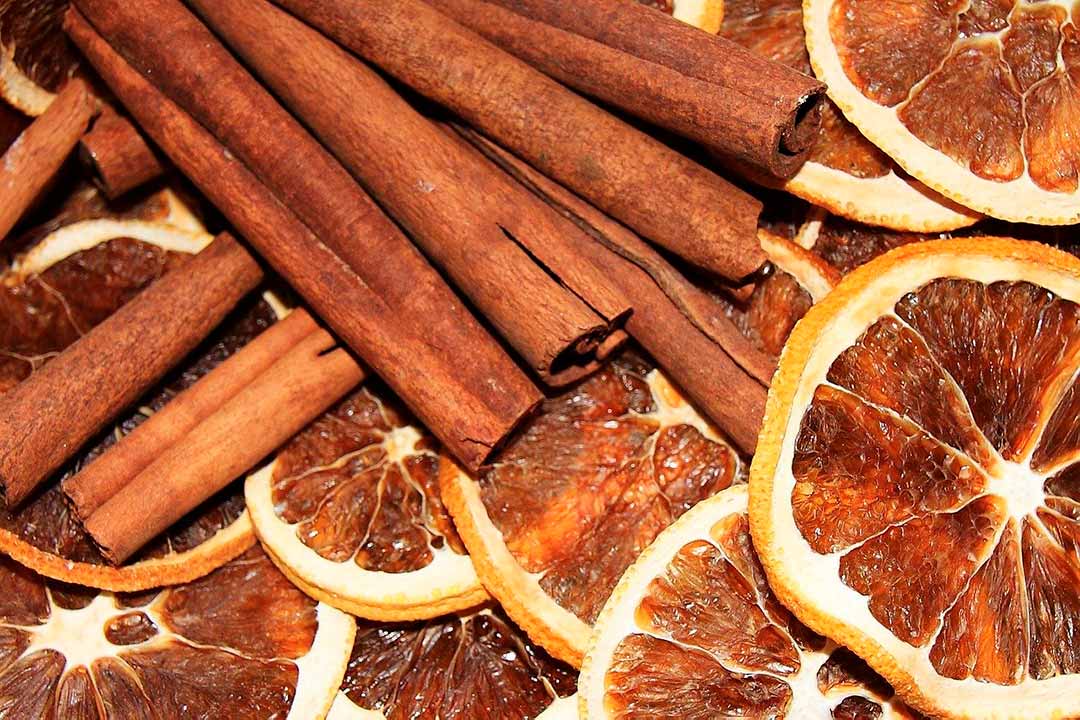 Originally from Indonesia, it is also called cinnamon burmanii. It is a cheap cinnamon, similar to Cassia.

In this case, the color is reddish brown dark and the most spicy taste. It also contains a lot of coumarin.

How to distinguish the types of cinnamon powder

Once ground, the cinnamon is particularly difficult to distinguish with the naked eye.

Ceylon cinnamon is the one with the lightest color, although this can vary, as it depends on the different environmental factors during the process in which it is ground, on the harvest itself or even on the selection.

Therefore, it is most recommended that we look at the label for the cinnamon powder when buying origin or the scientific name cinnamon to identify it.

We can also take into account the pricesince Ceylon cinnamon is usually slightly more expensive; therefore, if the product is only labeled as "cinnamon powder", it is more common to stand for Cassia because it is cheaper.

However, we have to take into account that although the Ceylon cinnamon is the best option As the ones with the lowest coumarin content, the four types of cinnamon are legal, so they are marketed and consumed worldwide. Although it is true that the European Union has established Restrictions on the use of Cinnamon Cassiabecause it is most commonly used in some desserts like the typical one Cinnamon Buns from Sweden and Denmark.

Do you want to learn to cook cinnamon buns with Ceylon cinnamon? Leave a comment and if we see you are interested we will publish the recipe soon.

Until then, you may be interested in learning how to make cinnamon shells at home. We hope you like them!